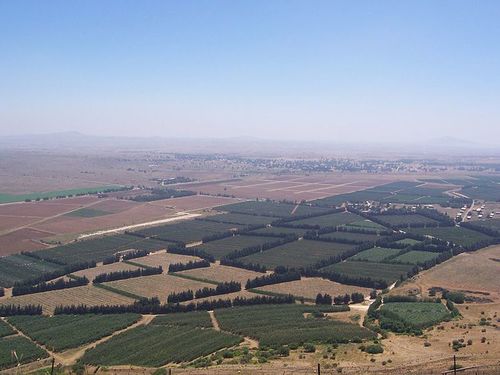 Israel is pressing the Trump administration to recognize its sovereignty over the occupied Golan Heights, an Israeli cabinet minister said Wednesday, predicting U.S. assent could come within months.

“This is the perfect time to make such a move. The most painful response you can give the Iranians is to recognize Israel’s Golan sovereignty – with an American statement, a presidential proclamation, enshrined [in law],” he said.