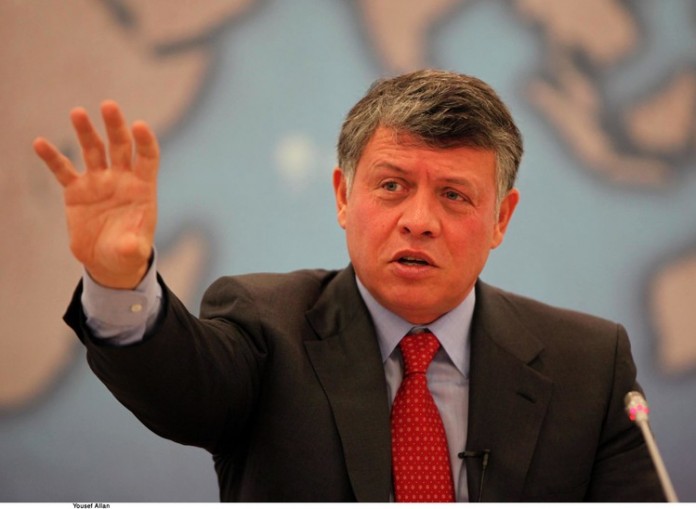 The chief of Israel’s Mossad foreign intelligence agency recently sat down with Jordan’s king to discuss the potential annexation of parts of the West Bank, the Israeli news site Walla reported on Thursday.

The two reportedly talked about the annexation issue, and Cohen was said to have relayed messages from Israeli Prime Minister Benjamin Netanyahu.

Jordan bitterly opposes any extension of Israeli sovereignty to parts of the West Bank, and Abdullah has recently taken steps to cool ties with the Jewish state.

In particular, Abdullah reportedly refused to take phone calls from Netanyahu and was deliberately dragging his feet on setting a date for a requested meeting with Defense Minister Benny Gantz.

Netanyahu has pledged to annex parts of the West Bank in the near future, with cabinet deliberations on the matter set to begin on July 1, though it remains unclear how much of the area will in fact be annexed.

The prime minister had originally pushed for annexing the 30% of the West Bank allotted to Israel under the Trump administration’s peace plan, while Gantz and his centrist Blue and White party are said to favor a much smaller “symbolic” annexation of one or two major settlement blocs near Jerusalem.

The Trump administration has not made its position clear on the issue.

“The resistance considers the annexation plan a declaration of war on our people — and we will force the enemy to regret this decision,” Abu Ubaida — a spokesperson for the Izz al-Din al-Qassam Brigades, Hamas’ military wing — said.