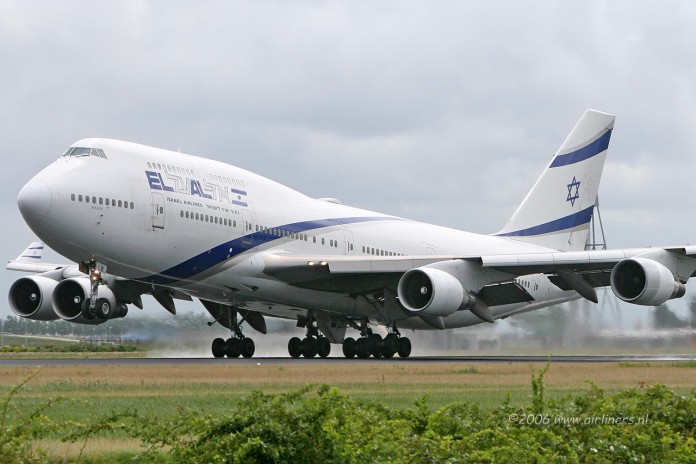 A 36-year-old Israeli man from Beit Shemesh was livid on an El Al flight from Warsaw, Poland to Eretz Yisroel because he objected to what he called an “immodest” in-flight film, reports Yaron Steinbuch for the New York Post.

The incident occurred on Wednesday.

The nature of the film was not released.

El Al said in a statement that “the passenger ran wild and damaged the plane’s equipment.” El Al added that it “will not tolerate violent behavior of any kind in the course of its flights, and therefore the police were called.”