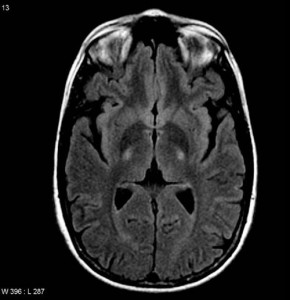 The lethal neurodegenerative disorder causes deterioration in the brain and spinal cord’s motor nerve cells, leading to atrophy, paralysis and eventually death caused by a complete breakdown of the respiratory muscles.

BGU researcher Dr. Rachel Lichtenstein has developed a new method for slowing the advancement of ALS by successfully redesigning a segment of FDA-approved drug MabThera—used to treat autoimmune diseases and certain types of cancer—into a new molecule for treating ALS.

“Our experimental results on ALS transgenic mice showed a significant increase in life expectancy,” said Lichtenstein. “Since the drug is already approved, we believe that we will only need limited preclinical testing to reach the clinical phase earlier than other initiatives.”

Dr. Ora Horovitz, senior vice president of business development at BGN Technologies, BGU’s technology transfer and commercialization company said, “This could also have major implications on the life expectancy of other neurodegenerative disease patients with Alzheimer’s and Parkinson’s.” The new drug candidate, she said, could improve “the lives of millions of people.”

BGU researchers are seeking a pharmaceutical company to partner with the university on the initiative.