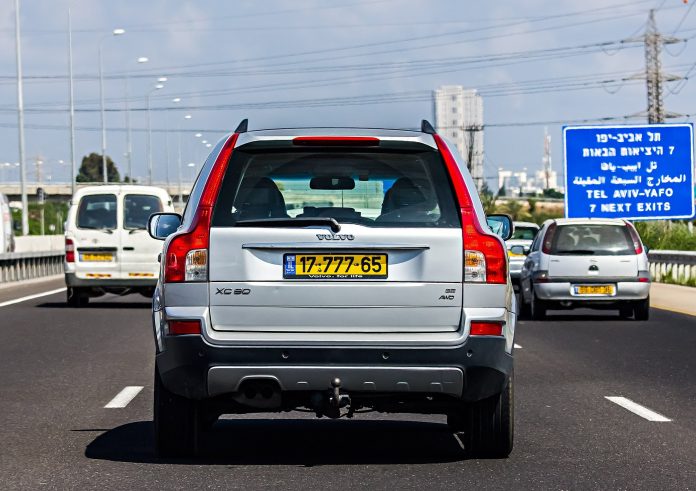 >>Follow Matzav On Whatsapp!<<
Beginning this week, new vehicles registered in Israel will sport new license plates — one with eight digits instead of the seven that vehicles currently have, Kol Haolam reports.
The License Authority is running out of numbers available and the limit afforded by a seven-digit licensing system — which allows for up to 9,999,999 vehicles — is quickly approaching. With an eight-digit system, the Bureau can be assured of enough numbers for the next 50 years. cars had 3 to 5 digits until 1961, adopting a seven-digit system in 1980.
{Matzav.com Israel}