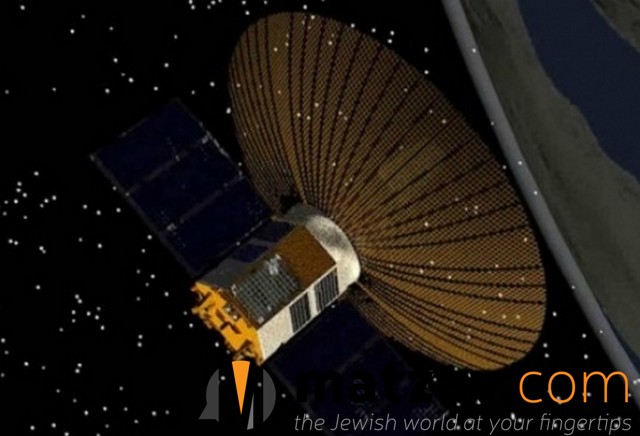 Israel’s Ofek-11 surveillance satellite transmitted its first images Thursday, nine days after it was launched into orbit, dispelling concerns that it might have been lost in space, the Defense Ministry and Israel Aerospace Industries said in a joint statement.

Ofek-11, carrying state of the art technology, was successfully launched into space on Sept. 13, but communications were lost shortly afterward. With the launch so soon after the destruction of the Amos-6 communication satellite, the loss of communications raised concerns that the advanced spy satellite had also been lost. A second satellite loss in the span of one month would have dealt a crippling blow to the Israeli aerospace industry.

Ofek-11 has flown over Israel every few hours since its launch. According to the Defense Ministry, it finally made contact at 5:10 p.m. Thursday, sending its first images from space.

A defense official said that while the satellite was clearly online and “producing excellent images,” it is too early to tell whether the malfunctions have been overcome.

“We were able to stabilize the satellite. Despite a few anomalies at the beginning, they were successful in getting the satellite to send images. The satellite systems’ are still undergoing diagnostics, which doesn’t necessarily mean anything is wrong. Running diagnostics could take months,” the official said. JNS.ORG