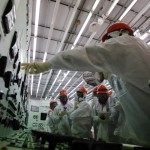 Japan is preparing to restart all of its nuclear reactors on the 70th anniversary of Hiroshima. The reactors were shut down for safety reasons after the 2011 earthquake and tsunami that caused a meltdown at the Fukushima Daiichi plant, leading to the evacuation of 160,000 people.

The first reactor that meets the new safety requirements established after the disaster could be ready to go online next week.

Twenty-five of Japan’s 43 reactors have applied for this reactivation process. Many reactors that have been reactivated had subsequent emergency shutdowns or mechanical failures. Read more at Bloomberg Business. 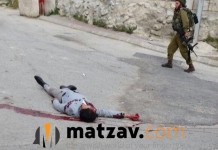 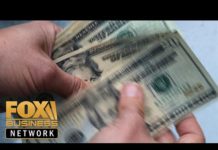 Watch: Varney Says Money Is As Cheap As It’s Been In Years 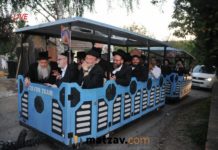