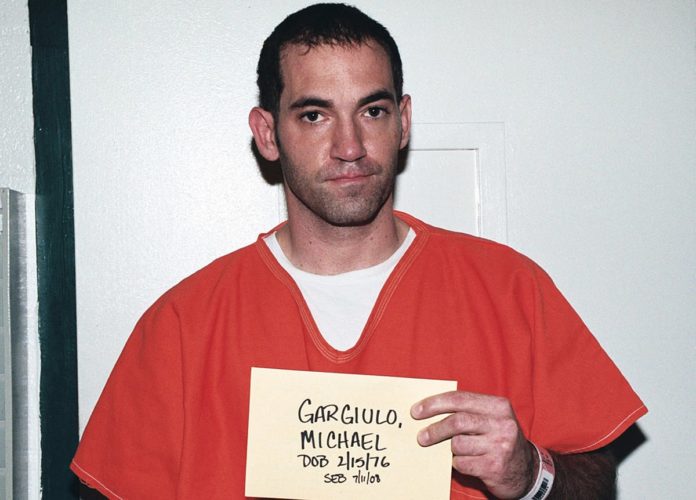 A Los Angeles judge sentenced the “Hollywood Ripper” to death on Friday over home-invasion murders, according to multiple reports.

Gargiulo was also dubbed by the media as “The Chiller Killer,” and Prosecutors called him “The Boy Next Door Killer” because he lived near the victims he stalked and attacked, according to AP.

A jury convicted Gargiulo in August 2019 of first-degree murder for fatally stabbing 22-year-old Ashley Ellerin in 2001 and 32-year-old Maria Bruno in 2005, according to NBC Los Angeles.