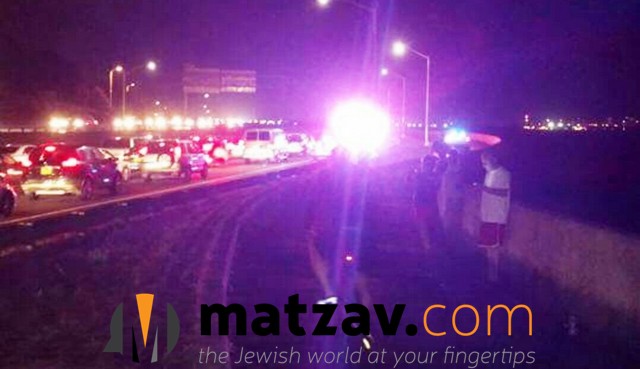 A large police is being reported at the Belt Parkway underneath the Verrazano bridge in Brooklyn, New York tonight.

Several tweets have mentioned that suspects from the September 17 bombing in the Chelsea neighborhood of New York City have been taken into custody, Heavy.com reports.

CBS 2 reported that the FBI took five people into custody and they are currently being questioned.

The suspects were found with a weapons stash inside an SUV along the Belt Parkway’s eastbound lanes.

Robert Wenzel tweeted that the NYPD has confirmed that arrests were made at Verrazano Bridge with a “possible link to yesterday’s bombing.”

State Senator Martin Golden said on Instagram and in a tweet that the incident is possibly connected to the Chelsea bombing.