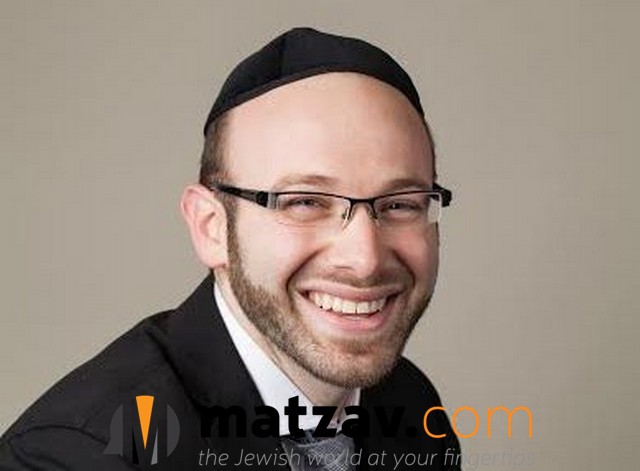 ויהי כאשר קרב אל המחה וירא את העגל ומחלת ויחר אף משה וישלך מידו את הלחת וישבר אתם תחת ההר.
It happened as he drew near the camp and saw the calf and the dances, that Moses’ anger flared up. He threw down the Tablets from his hands and shattered them at the foot of the mountain. (32:19)

Hanging over his desk, was a distinctive looking frame holding a plaque you would have never expected. Donald Cage was the CEO of a multi-million dollar law firm, located in California, which he built from the ground up in just a few short years. It wasn’t a diploma nor a motivational quote that was on his wall. It was a letter of dismissal he received from a company several years earlier. When asked about his peculiar wall decoration, Mr. Cage replied, “When I received that letter of dismissal it caused me so much pain and embarrassment. The company I worked for fired me because a couple of careless mistakes. I felt so incompetent. But the truth is that all the phenomenal success I had over the past few years is also due to that letter. You see deep down I knew I was a leader, but I was lacking the motivation. My work ethic did not reflect the capabilities I knew I possessed. When I received that letter, I felt so low to the point where I promised myself that’s it! I had had enough! That letter gave me leverage to succeed and thus I framed it.”

When Moshe saw the Jewish people worshipping the golden calf he lifted the luchos and with his tremendous strength smashed them to the ground. The handiwork of God – the Ten Commandments – was shattered in pieces. It was a most tragic event and indeed the Mishnah lists this episode as one of the reasons we fast on the 17th of Tamuz. However, there is a bright side to this story as well. The Midrash states that 3,000 people worshipped the calf while only one tribe of 22,000 men had tried stopping them. The other 11 tribes – the rest of the Jewish people – did not worship the calf but they also did not join in to protest against them. Their belief had been challenged and they were equivocal about what to do. Moshe’s swift action of breaking the luchos made the dramatic statement that such behavior is not tolerated and eradicated any effect that those worshipping the calf may have had on them.

Indeed, the Talmud states Hashem told Moshe, “Yasher Koach! You did well in breaking the luchos.” He commanded Moshe to take the broken pieces of the luchos and place them in the Aron within the Holy of Holies. We all have situations that break us and cause pain. Monetize those moments and see how the broken shards can make you complete.