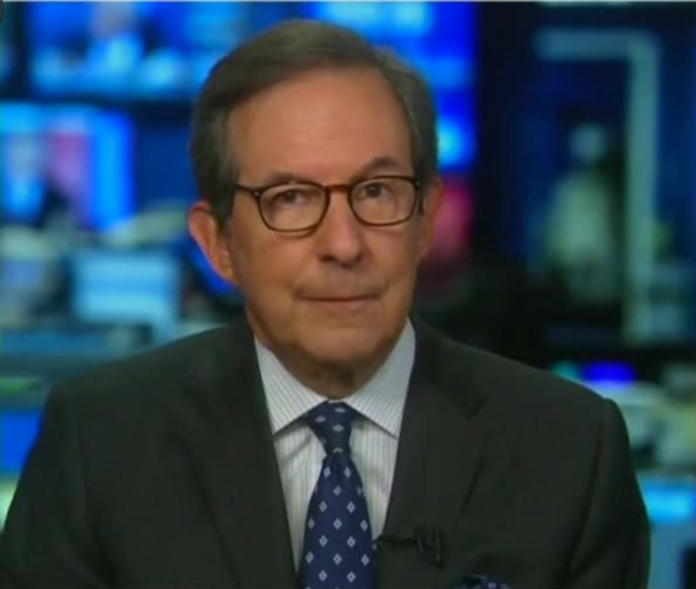 The “Fox News Sunday” anchor labeled the inaugural address as “the best” out of the speeches he’s heard since former President Kennedy was inaugurated in 1961.

“I thought it was a great speech,” Wallace said following Biden’s inauguration ceremony.

“I thought this was the best inaugural address I ever heard,” he added.

Wallace called attention to the fact that “obviously” the speech “was colored by the emotion” of the Capitol riots two weeks ago, when a mob of former President Trump’s supporters stormed the building resulting in five deaths.

“There was a mob of thugs, of insurrectionists, of domestic terrorists on the inaugural stand,” the Fox News host said. “And Joe Biden was saying that democracy prevailed. We were able to get through that, and he was talking about how we need to get through that in the future if we are going to be a united country.”