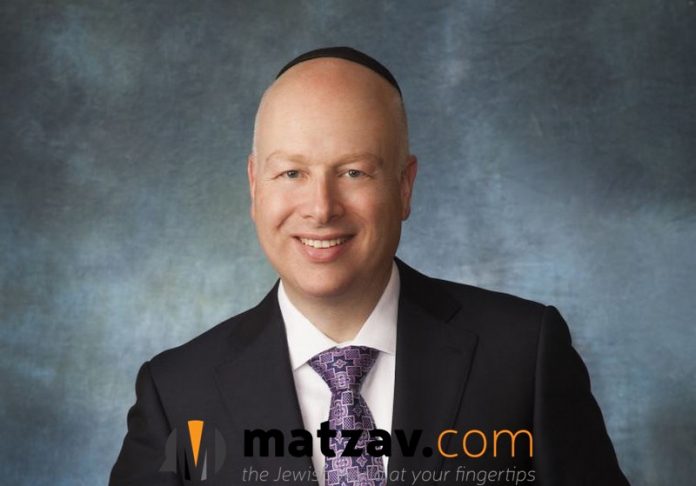 President Donald Trump gave his son-in-law, Jared Kushner, the job of forging peace between Israel and the Palestinians, where peace talks have been stalled for years, Jeff Mason and Luke Baker reports for Reuters.

Kushner is not a full-time envoy in the traditional model. Rather than broadcasting his plans and dashing among the parties in a high-profile display of shuttle diplomacy, his approach has been decidedly low-key.
The day-to-day discussions with leaders in Yerushalayim, Ramallah, Amman and the Gulf have been handled by Jason Greenblatt.
Senior Israeli and Palestinian officials confirmed they had met with Kushner, but underlined that they had nothing to say about what was discussed.
Stay tuned.
{Matzav.com Israel News Bureau}