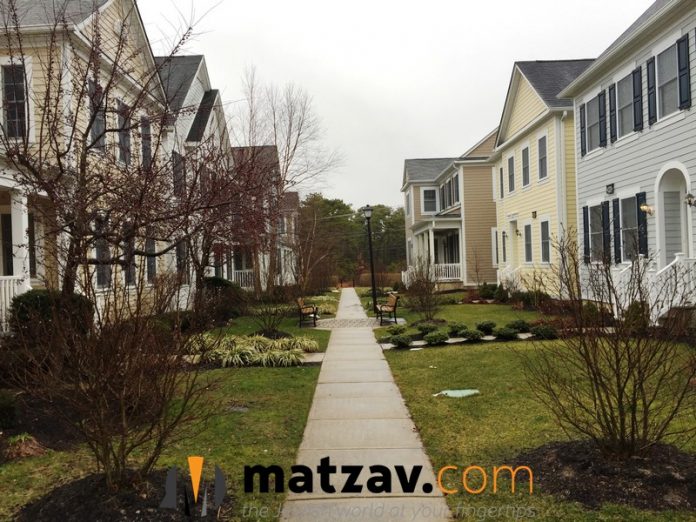 The following are excerpts of an article by Payton Guion in the Asbury Park Press:

More than 1,800 homes are proposed for a golf course in Lakewood, NJ’s southwest corner. More duplexes approved in what could become a 700-unit development off Oak Street.

Many towns in New Jersey would consider those sums a year’s worth of residential development. In Lakewood, it’s just another week.

Many residents are worried that Lakewood is breaking under the strain of so much building. A drive down a gridlocked Route 9 during rush hour would seem to confirm residents’ fears.

“The pressure to build housing in Lakewood is greater than the pressure to fix traffic,” said Boruch (Barry) Hertz, who lives in the Pine River Village community off Pine Street, told the Asbury Park Press. “There are a few periods throughout the day that I make it my business not to drive on those roads.”

Just in the past week, Lakewood’s Planning Board approved 11 duplexes in what could become a 700-unit development south of Oak Street, between Vine Street and Route 9. Each of those is allowed a basement apartment, so 11 duplexes become 36 units.

The same day the Planning Board approved the Oak Street duplexes, the Press received documents showing a proposed 1,800-home development for the Lakewood’s Eagle Ridge Golf Club property, at the southeast corner of Cross Street and Faraday Avenue.

In the past two years, the Planning Board has approved more than 1,200 lots to be developed or homes to be built.

Lakewood residents have responded to the growth by being more active in town affairs. Multiple websites have launched to keep people informed of development proposals, encouraging them to speak up at public meetings.

Read the full article from the Asbury Park Press here.