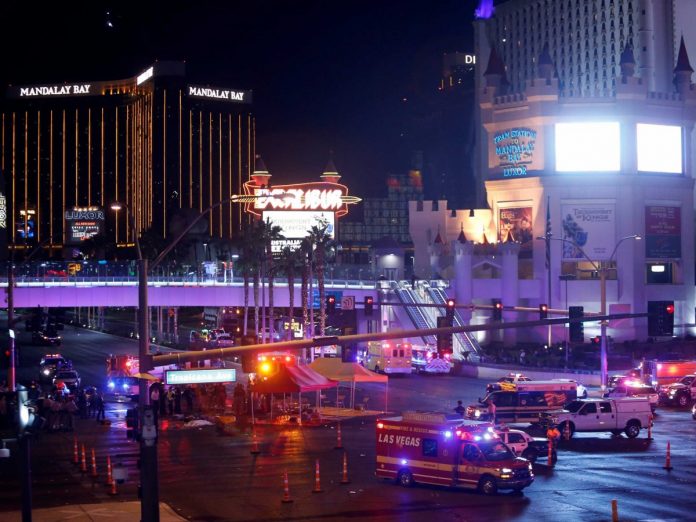 The Las Vegas Jewish community is breathing a sigh of relief after the arrest of a white supremacist who was planning an attack on Jewish sites in the city.

The Las Vegas Sun reported that Conor Climo, 23, was arrested by the FBI and local police last week. He was found to be in possession of materials used to manufacture explosives, as well as a notebook in which he wrote out his plan to attack Jews and LGBT people, which took shape over the course of two years.

Rabbi Yitz Wyne of Young Israel Aish synagogue expressed thanks to the law enforcement officers involved in preventing the attacks, saying, “We have a lot of gratitude toward the almighty, to the FBI and Metro. There’s been strong (police) presence here. They’ve been wonderful, constantly circulating around.”

“It really was an initial shock for a lot of people,” Wyne said of the news. He also noted that an armed security guard was hired by the synagogue after the 2018 massacre at the Tree of Life synagogue in Pittsburgh.

“It does comfort people to know that there is someone outside,” he said.

Wyne explained, however, that the synagogue’s security expenses harm its ability to give to charity.

“Unfortunately, these things are expensive,” he stated. “Every time there’s an attack, resources go toward more security and putting in more barriers and cameras. That’s money that could be going toward helping people.”

Nonetheless, said Wyne, the community remains resilient in the face of such threats.

“People here are learning Torah and are connected by coming to synagogue on Shabbat and observing HaShem,” he explained. “In a spiritual sense, they played a role in the protection of the Jewish people.”