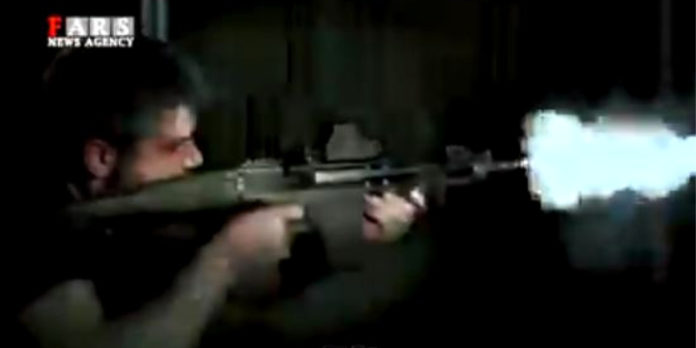 A Lebanese man and his daughter with possible connections to the Hezbollah terrorist organization were shot dead in their car in northern Tehran, Iranian news agencies reported on Saturday.

Dr. Habib Dawoud, 58, and his daughter Maryam, 27, were shot in their car on Friday night by a man on a motorbike.

The murder occurred near the house of Abu Mahdi Al-Muhandis, the former Deputy Commander of Iraq’s Popular Recruiting Forces (IPRF), who was killed on January 3 in a US drone strike targeting former Iranian general Qassem Soleimani.