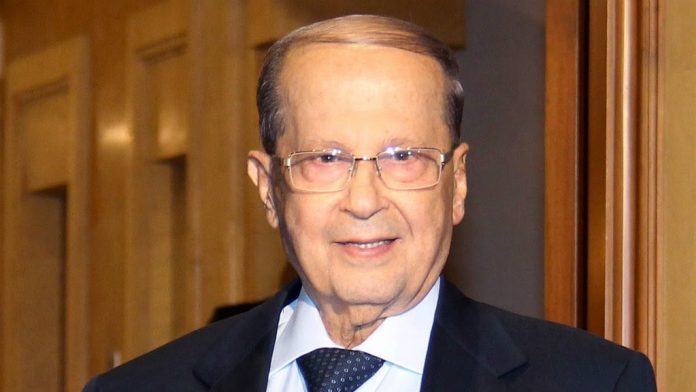 Lebanese President Michel Aoun said today that any Israeli attempt to violate Lebanon’s sovereignty would be met with the “appropriate response,” in a statement released by his office, Ynet reports.

“Any attempt to hurt Lebanese sovereignty or expose the Lebanese to danger will find the appropriate response,” the statement said.

Israeli Intelligence Minister Yisrael Katz said on Thursday that all of Lebanon would be a target if Hezbollah fired on Israel.

Last week, Aoun said in an interview that Hezbollah must arm itself to complement the Lebanese army’s ability to deal with Israel. In response, Israel’s Permanent Representative to the UN, Amb. Danny Danon, sent a letter to Secretary-General António Guterres and to the Security Council.