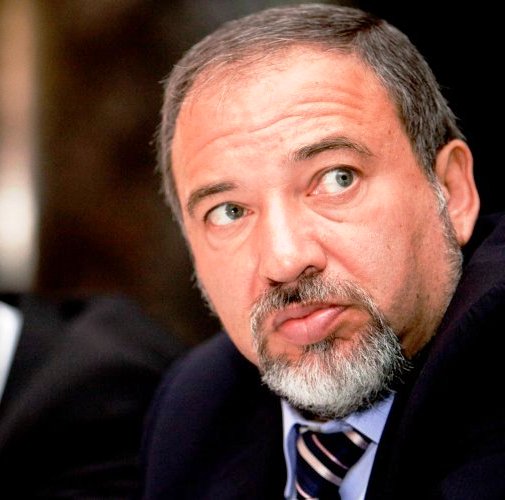 The appointments, all recommended by IDF Chief of Staff Gadi Eizenkot, will take effect during 2017. After interviewing all the candidates, Lieberman accepted Eizenkot’s recommendation that Kochavi be named the army’s second-in-command.

Kochavi, who currently serves as head of the IDF Northern Command, will replace Maj.-Gen. Yair Golan who has served for the past two years as deputy chief of staff.

Maj. Gen. Yoel Starik, who currently serves as head of the Home Front Command, will replace Kochavi as head of the Northern Command. Starik will be replaced by Brigadier General Tamir Yadai, who will be promoted to major-general.

Norkin, the current commander of the military’s Planning Directorate, will be replaced in that position by Brig. Gen. Amir Abulafia, who currently commands the IDF’s 162nd Armor Division (also known as the Steel Formation).

In addition, Brig. Gen. Moni Katz will become the new commander of the army’s Depth Corps, which coordinates long-range operations deep in enemy territory. Katz will be promoted to major-general and replace the previous commander, Maj.-Gen. Tal Russo.