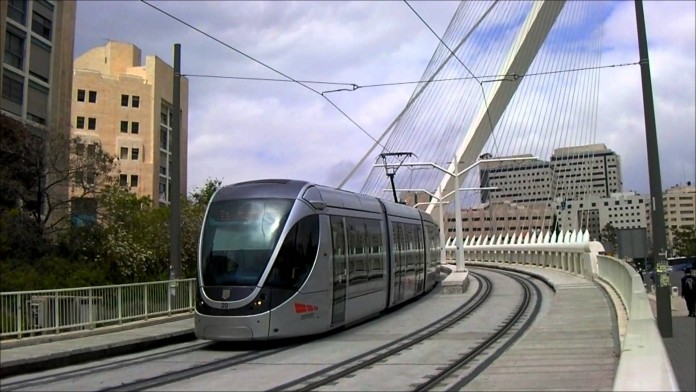 A terrorist who stabbed two people at a light rail station in October 2015 was sentenced today to 18 years in prison.

Aubhi Abu Khalifa, 19, of Shuafat, was convicted in May of attempted murder.

The stabbing occured at the light rail stop near Israeli Police’s national headquarters adjacent to Ammunition Hill in Yerushalayim.