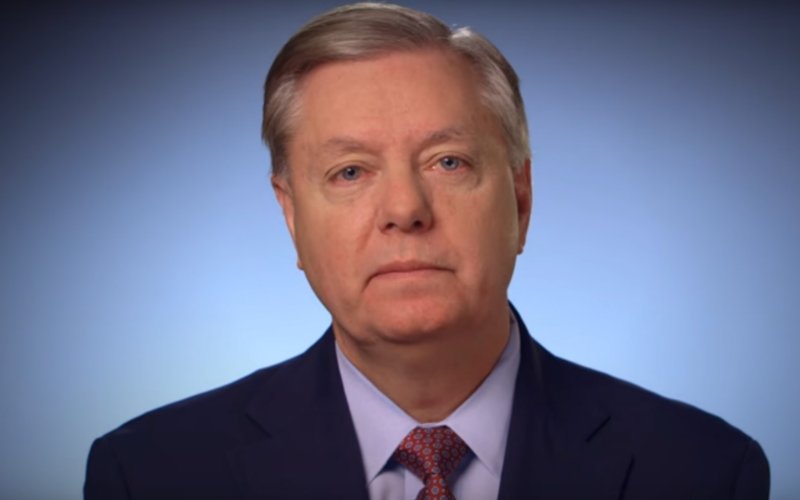 Sen. Lindsey Graham, a staunch ally of President Donald Trump, sent out a tweet lauding the speech that Jill Biden gave about her husband at the Democratic National Convention on Tuesday night.

“Tonight, Jill Biden did a very good job representing herself and Joe in the causes they believe in,” the South Carolina Republican wrote on Twitter. “She’s an outstanding person who has led a consequential life.”

Jill Biden gave a personal account of her husband and family as the former vice president was officially nominated as the Democratic Party’s presidential nominee for 2020, The Hill reported.

The Bidens were previously close friends with Graham, who told HuffPost in an interview in 2015 that if you “can’t admire Joe Biden as a person, you’ve got a problem.”