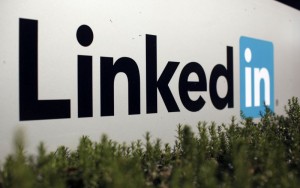 LinkedIn has agreed to pay $13 million in a settlement for a class-action lawsuit alleging the social network sent emails to members’ contacts without their consent.

The settlement applies to LinkedIn members who used the “Add Connections” feature between Sept. 17, 2011 and Oct. 31, 2014, which allowed people to import their email contacts and send invitations to connect on the platform.

The lawsuit alleges LinkedIn repeatedly “spammed” those email contacts if they did not respond. Members who chose to use the “Add Connections” service never consented to sending those reminder emails, according to the lawsuit.

Each user could receive up to $1,500, but the amount depends on how many people file a claim. LinkedIn members can file a claim by Dec. 14 to be part of the settlement. Read more at the Los Angeles Times.