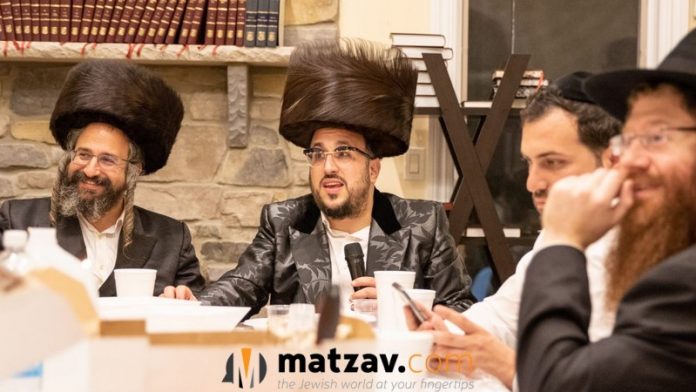 In an interview with singer Lipa Schmeltzer in the Ami magazine this week, the former superstar described his journey from leaving New Square to enrolling into Columbia University, from opening his own shul and disseminating his Sheini V’Chamishi talks, to ultimately donning his shtreimel yet again an embracing his roots.

“I ran away from chassidim but they wouldn’t allow me to run away from them,” said Lipa, in reflecting on his new path. The singer also said that the passing of his father, Rav Reuven Schmeltzer zt”l, had a tremendous impact him, though it wasn’t the sole trigger.

“Am I doing it for my father?  Am I doing this so I can have parnasah among the chassidim? Am I doing it because I was in so much pain and this makes me feel better? Of course I’d like to say that it’s completely l’sheim shamayim, but whatever the motivation, I have to do the right thing.”