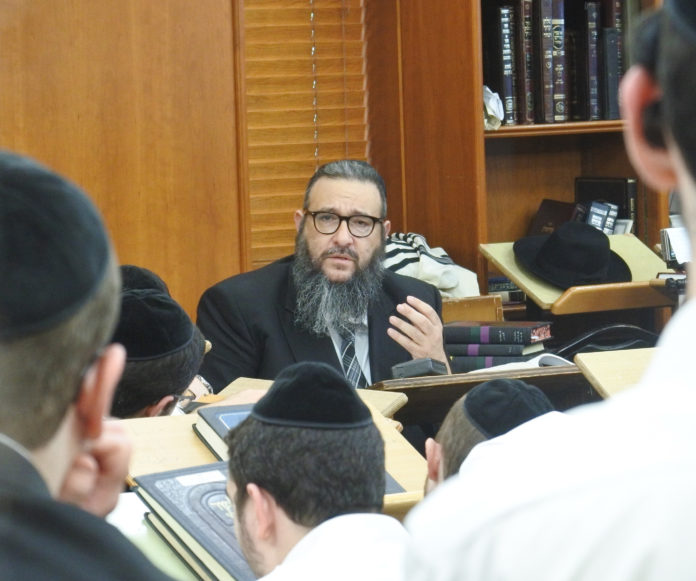 A chaver confesses to his horrific misconduct

For other shiurim from Rav Gershon Ribner Shlita go to http://www.ravgershonribner.com/c-3-machshava.html