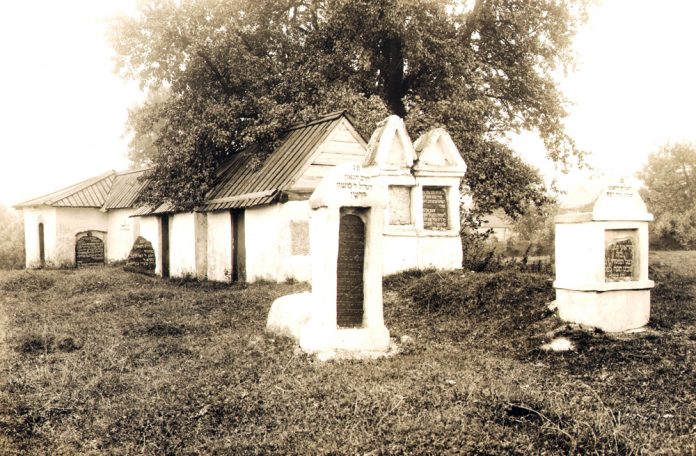 Lithuania has refused the Israeli government’s request to transfer the remains of the Vilna Gaon, after the issue was reportedly raised last week during the Lithuanian Prime Minister’s visit to Jerusalem.

Arnoldas Pikzirnis, the Lithuanian Prime Minister’s national security advisor, told AFP that the request to transfer the remains to Israel had been denied, because the “Vilna Gaon is an inseparable part of Lithuania’s Jewish community and Lithuania history.”

According to AFP, the issue of the transfer of the Rabbi’s remains was first raised last August, when Netanyahu visited the Lithuanian capital of Vilnius. During his trip, Netanyahu, together with his wife Sara, also visited the grave of the sage.

Read more at The JC.