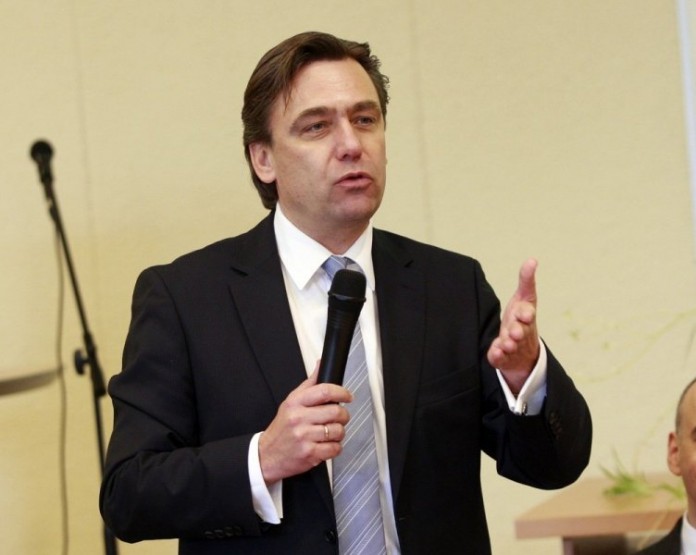 Before Tisha B’Av, Lithuanian Ambassador to Israel Edminas Bagdonas visited Bnei Brak’s Ponevezh Yeshiva and spoke of how his country was once a source of spiritual renaissance for the Jewish world before the Holocaust and a major Torah center.

The ambassador was excited to see thousands of talmidei yeshiva toiling in Torah study and a special stained glass memorial at the entrance to the Ohel Kedoshim Kollel inscribed with the name of the Lithuanian towns where Torah flourished, such as Ponevezh, Vilna, Radin, Baranowitz, Novardok, Telz, Karlin, Kelm, and others.

In recent years, diplomatic and business links between the Lithuanian Republic and Israel have increased. More chareidim than ever visit the kevorim of tzaddikim interred there, such as the Chofetz Chaim, the Vilna Gaon, Rav Chaim Ozer Grodzensky, Rav Boruch Ber Leibowitz, Rav Yitzchok Elchonon Spektor, the Alter of Kelm, and many others.