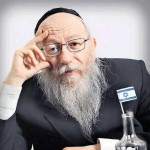 “He probably thought the Council of Torah Sages would not allow me to be a minister. This is his only achievement in politics since he founded the Yesh Atid party. Not the economy, not security and not welfare. Only the fact that they added a few shekels to Litzman’s salary. Let him enjoy it,” he said. 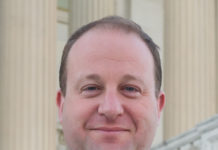