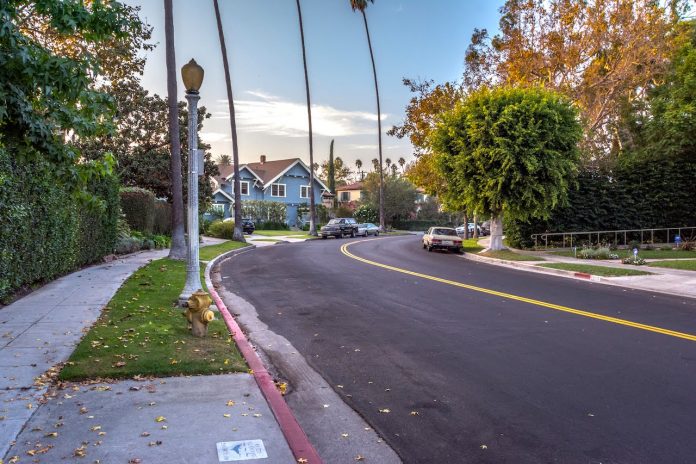 A housing measure in Los Angeles would basically ban development is detailed in this Wall Street Journal piece:

LOS ANGELES—The second-largest U.S. city is considering a measure that would effectively halt all housing construction, the most extreme example yet of a revolt against development breaking out across the country.

A boom in luxury development over the last five years has transformed urban America, bringing young people, restaurants, retailers and jobs back to city centers.

But construction activity has tilted toward the high end. Many longtime residents have become resentful of new towers that cast shadows over their neighborhoods of single-family homes and push up rents. Average apartment rents nationwide have surged 26% since 2010, according to MPF Research, due in large part to strong demand after the housing crash.

Now some activists are pushing back with actions that threaten to grind housing production in some cities to a crawl. Read more >