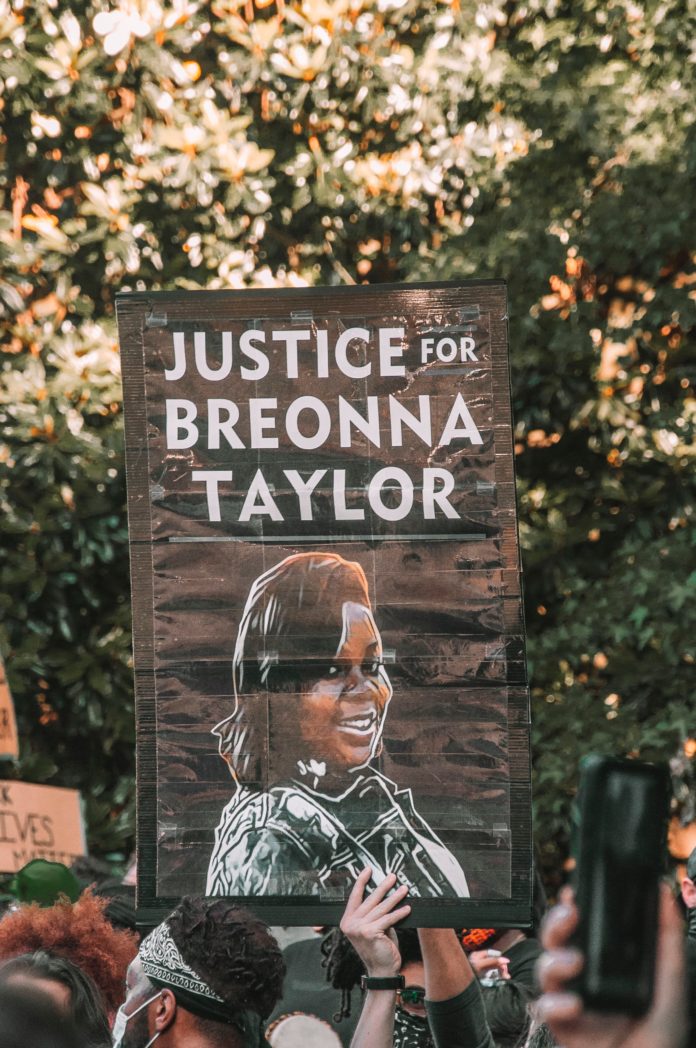 Louisville police have declared a state of emergency as the Kentucky city braces for a grand jury decision on the fate of three cops involved in the police shooting death of Breonna Taylor.