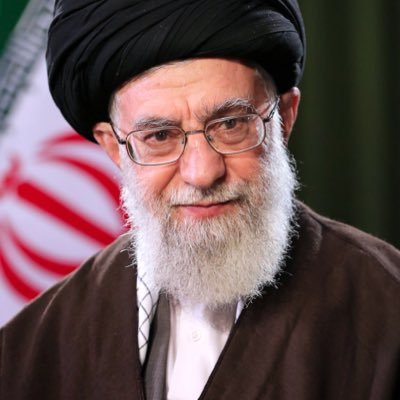 In the offending tweet, Khamenei commented on the recently‐announced Israel‐UAE normalization deal, saying, “The nation of Palestine is under various, severe pressures. Then, the UAE acts in agreement with the Israelis & filthy Zionist agents of the U.S. —such as the Jewish member of Trump’s family— with utmost cruelty against the interests of the World of Islam.”

The American Jewish Committee (AJC) commented, “This is not legitimate criticism. It is antisemitism! How much longer will @khamenei_ir be allowed to spew his hate-filled and genocidal doctrines on this platform? @TwitterSafety has guidelines. It is time to apply them.”

Former New York Times opinion editor Bari Weiss asked, “Does this vile Jew hate by a world leader violate @Twitter’s terms of service? Or is this just filed under more “criticism of Israel”?”