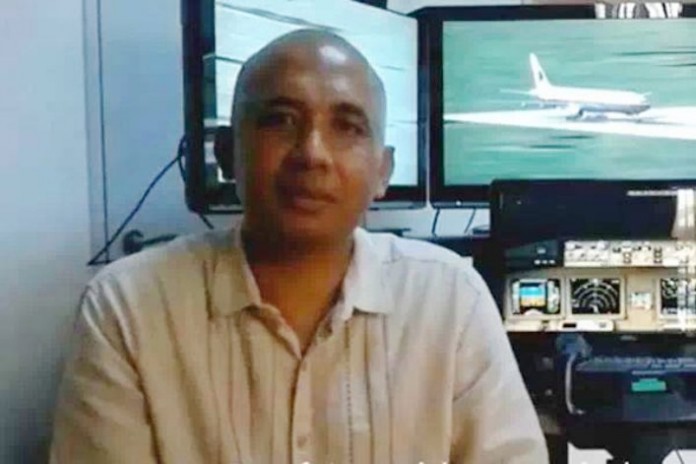 The Malaysian government confirmed that Capt. Zaharie Ahmad Shah, one of the pilots of doomed Malaysia Airlines Flight 370, plotted with his flight simulator the eventual route the plane appears to have taken to the southern Indian Ocean when it disappeared in March 2014. Australian government officials came to a similar conclusion last month, but Malaysia did not immediately acknowledge its veracity.

Transport Minister Liow Tiong Lai said, however, that there was no way to know exactly where the pilot wanted to land, or whether he crashed the jet on purpose. “There is no evidence to prove that Captain Zaharie flew the plane into the southern Indian Ocean,” Liow said. “Yes, there is the simulator but the [route] was one of thousands to many parts of the world. We cannot just case on that to confirm [he did it].” Previous reports indicated that his flight path showed he was on a suicide mission. Read more at CBS NEWS.