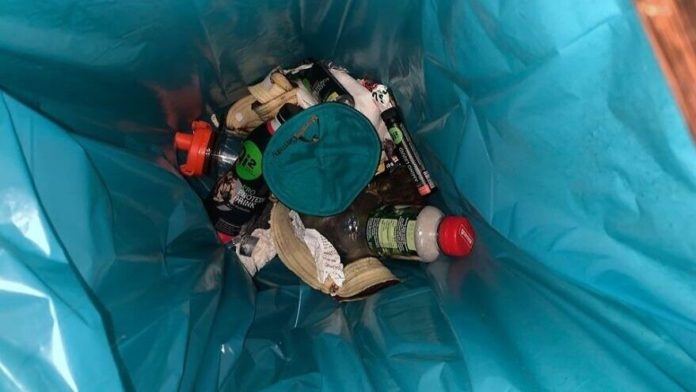 Police are investigating an apparent anti-Semitic attack at a gym in the German city of Freiburg.

In a Facebook post, Samuel Kantorovych, 19, said he was attacked on Tuesday night while wearing a kipah he started wearing regularly six months ago.

In the locker room at the Mcfit Freiburg gym, a man allegedly tore off Kantorovych’s head covering, threatened to beat him, called him a “dirty Jew” and shouted “Free Palestine” before he spat on it and tossed it into the garbage.

Kantorovych stated that he was “shocked” by what transpired.

“He looked at me and asked me, ‘Do you want me to beat you up? () dirty Jew!’ I was overwhelmed by this situation and (for whatever reason) I asked him, ‘Here, in front of everybody?’”

The young man said that he “literally was in fear of my life realizing that no one would help me but watch! Baruch HaShem, an old man stood up and tried to calm the situation down.”

Kantorovych told the local Badische Zeitung news outlet in a separate interview that 10 men had been present in the locker room during the attack.

“I had this naive idea of ​​civil courage,” he said. “If anyone had said anything, I would not have felt so alone.” He said that he was “infinitely grateful” to the man who eventually intervened.

Freiburg police were called to the scene and are now studying Kantorovych’s kippah for traces of the assailants’ DNA.

Kantorovych said that he had resigned his gym membership out of fear that he might again encounter his attacker. “People think that antisemitism only exists on TV or in Berlin, but the reality is different,” he remarked.

Antisemitic outrages have risen sharply in Germany over the last five years. Data released by the Federal Ministry of the Interior over the summer documented a total of 1,799 antisemitic offenses in 2018 — many observers believe that number is fraction of a much larger total, as the majority of antisemitic crimes go unreported.

A survey of German public attitudes to Jews conducted by the World Jewish Congress (WJC) in October showed that more than one in four respondents agreed with a range of antisemitic statements that were based upon classic anti-Jewish tropes.