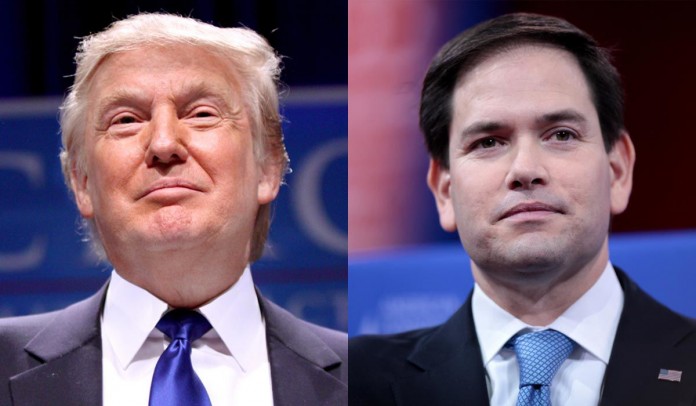 Marco Rubio regrets his personal attacks on Donald Trump, the GOP candidate revealed during a Wednesday town-hall interview with MSNBC.

The Florida senator explained that his pre-Super Tuesday pivot to bashing the Republican frontrunner’s appearance, age, and poor spelling is “not something I’m entirely proud of.”

He added: “My kids were embarrassed by it, and if I had to do it again I wouldn’t.”