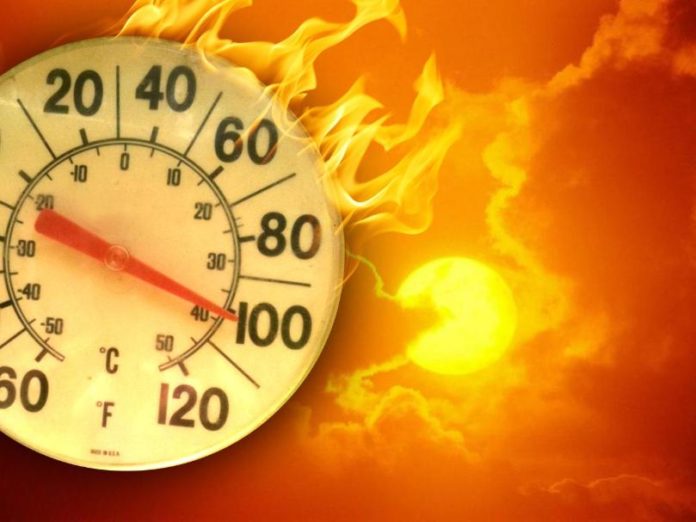 The dangerous and deadly heatwave is already being blamed for at six least deaths.

Temperatures in the Midwest and East Coast hit the mid 90’s to the triple digits, with the heat index making it feel as hot as 100 to 115 degrees.

Chief medical correspondent Dr. Jon LaPook joined “CBS Weekend News” to discuss how to stay ahead of the symptoms that contributed to the deaths of at least six people, including a former NFL player. LaPook says to be on the lookout for early symptoms, such as dizziness, a quickened pulse and nausea.