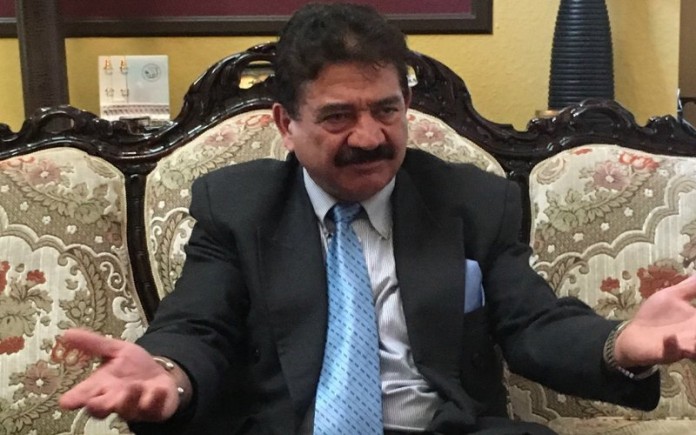 The wife and father of Orlando gunman Omar Mateen reportedly have been placed on the federal government’s “no-fly” list.

The news comes amid reports that Mateen’s wife, Noor, accompanied her husband when he bought ammunition, and that she knew of his plot to attack the Pulse nightclub in advance, and tried to discourage him from carrying it out. A grand jury has been tasked with probing her exact role.

Mateen’s father, Seddique, is also under scrutiny for allegedly espousing the views that his son embraced. Read more at ABC News.