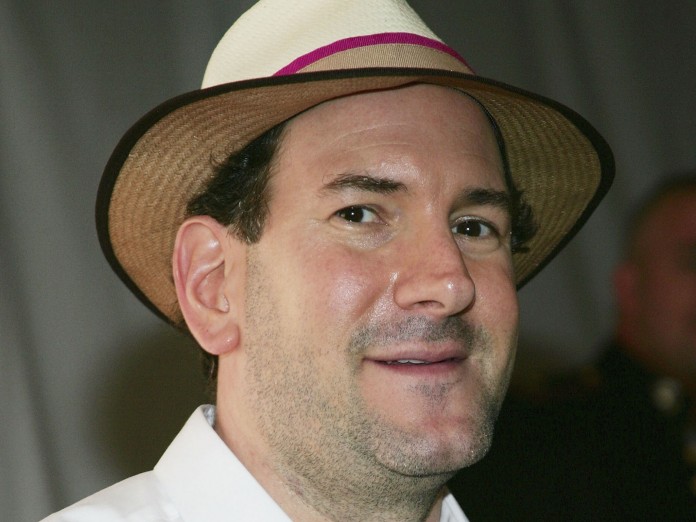 Matt Drudge, editor and founder of the influential Drudge Report, suggested that President Trump should put the arrange a public military display, apparently as a sign of force to the international community.

In a Twitter message on Tuesday, Drudge, whose website was favorable toward Trump during the election, said, “Trump needs a military march…”

Included in the message was a link to an article at the British Daily Mail tabloid about a military parade that took place that day in Russia.

The article said that “10,000 troops” took part in the parade and featured photos of Russian tanks and weaponry. Read more at Washington Examiner.