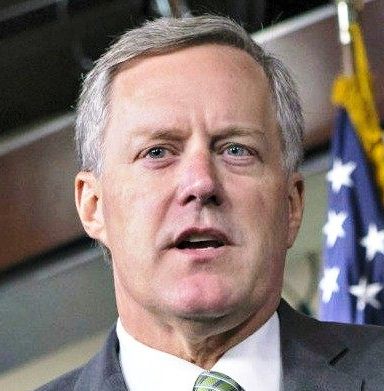 Meadows told CNN’s “State of the Union” that reports about hundreds of postal service sorting machines being taken out of service are a “political narrative” and “not based on fact.”

NBC News reported on Friday that an internal document showed that Postmaster General Louis DeJoy is decommissioning 671 of USPS’s letter sorting machines across the U.S.