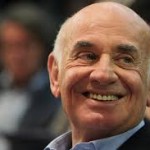 Israeli Science and Technology Minister Yaakov Perry (Yesh Atid), formerly the head of the Israel Security Agency (Shin Bet), warned on Thursday that the situation in Yerushalayim is a “ticking time bomb” which will lead to a full-fledged third intifada.

“We are witnessing a very serious escalation in Jerusalem,” Perry told Army Radio, a day after a terrorist attack in the capital and as riots by Arabs continue. “This escalation is on the verge of becoming an intifada.”

So far, the constant riots by Arabs in and around the capital, which have included rock and firebomb attacks, have been called the “silent intifada”. Perry said, however, that the escalation has reached such proportions that it is on the cusp of becoming a popular uprising. Read more at Arutz Sheva. 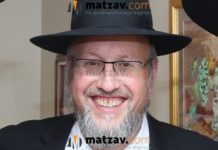 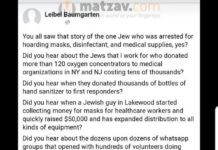