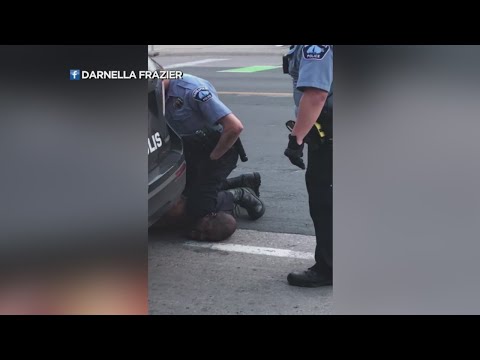 The Minneapolis cops involved in the arrest of George Floyd before he died have all been fired, Mayor Jacob Frey said on Twitter.

“Four responding MPD officers involved in the death of George Floyd have been terminated,” Frey wrote. “This is the right call.”

Floyd, who is black, was seen on viral video being pinned down by Minneapolis police, yelling, “I cannot breathe” before he died.

A white police officer seen with his knee on Floyd’s neck was identified Tuesday as Derek Chauvin, according to the Minneapolis Star Tribune.

The FBI and Minnesota state authorities are investigating the incident.

“Being black in America should not be a death sentence,” Frey said in an earlier tweet. “For five minutes, we watched a white officer press his knee into a black man’s neck. Five minutes.”

“This officer failed in the most basic, human sense.”