If there was one word that would describe the inaugural RCCS Spring Classic, it would be EPIC. There were over 800 people (participants and spectators) in attendance and the event raised over $700,000 in support of RCCS, an organization that provides medical, financial and logistical guidance for those unfortunately battling cancer.

The event was founded and designed by Gabriel Jacobson (Volunteer) and led by Rabbi Yisroel Mayer Merkin (Director of Organizational Advancement for RCCS). Both Rabbi Merkin and Gabriel grew up together as classmates in Silver Spring MD.  Their partnership and longstanding friendship helped drive the success of the event with Gabriel focusing on the hockey and Rabbi Merkin focusing on the fundraising.

The two-day event started Saturday night April 14th and ended Sunday evening. Each of the 12 teams had a minimum fundraising requirement, which was far exceeded by almost all of the teams. One team, YYT, led the charge by raising almost $200K. That team and tournament was dedicated in memory of Yaakov Yisroel Topper, a young man who was scheduled to play in the tournament with his father Aaron Topper. A few months ago, Yaakov Yisroel was unfortunately involved as a pedestrian in a car accident. As a result of the accident, he fell into a coma and eventually passed away. His family dedicated the tournament in his memory, as it was a sport and a cause that was dear to Yaakov Yisroel.

The logistics of the event were run smoothly and efficiently. With the help of many volunteers, the RCCS Spring Classic made sure that the family and friends that were invited for the Sunday afternoon festivities all had a great time. There were activities for kids of all ages as well as food for everyone to enjoy. Many of the younger kids participated and enjoyed a magic show. The older siblings had available to them off-ice hockey related activities. There were prizes for the kids and noisemakers for cheering on older siblings, cousins, sons, fathers and uncles.

At any given point there were three hockey games going on with each team having up to an hour and a half break in between games, while some of the playoff games were played back to back. Additionally, each game had two seasoned referee who managed to keep the games moving and fair. For the players this was an afternoon filled with competitive and exhaustive hockey.

The championship game was led by a puck drop ceremony featuring Zaccai Nurielli, a 7 year old patient of RCCS and an avid hockey player.  Zaccai’s father took a moment and spoke about of his heartfelt and moving experience with RCCS. He expressed tremendous appreciation to the organization for its commitment and support during the family’s time of need. Zaccai was awarded a personalized jersey and made an honorary player.

Since this was a tiered tournament, two teams took home their respective cups. The winner of the A division Subzero from Brooklyn, and the winner of the B division was Lakewood Avalanche. The B division championship was intense. There were several hundred-people surrounding the rink cheering on their respective teams. Both teams were evenly matched and traded goals. In the end, the Lakewood Avalanche played a better game and took home the replica Stanley Cup.

Though only two teams took home the cup, every player was a winner, as they all had a great time enjoying their passion of hockey and helping a great cause. The real winners though, were the over 2300 patients and families of RCCS. The almost three quarters of a million dollars raised covered a month of this great organization’s budget, ensuring that cancer patients have the best medical care possible. As National Director of Development, Rabbi Aron Steier put it,” This was a great opportunity to bring awareness and much needed to support to the patients of RCCS. We can’t wait to drop the puck once again in 2019.” 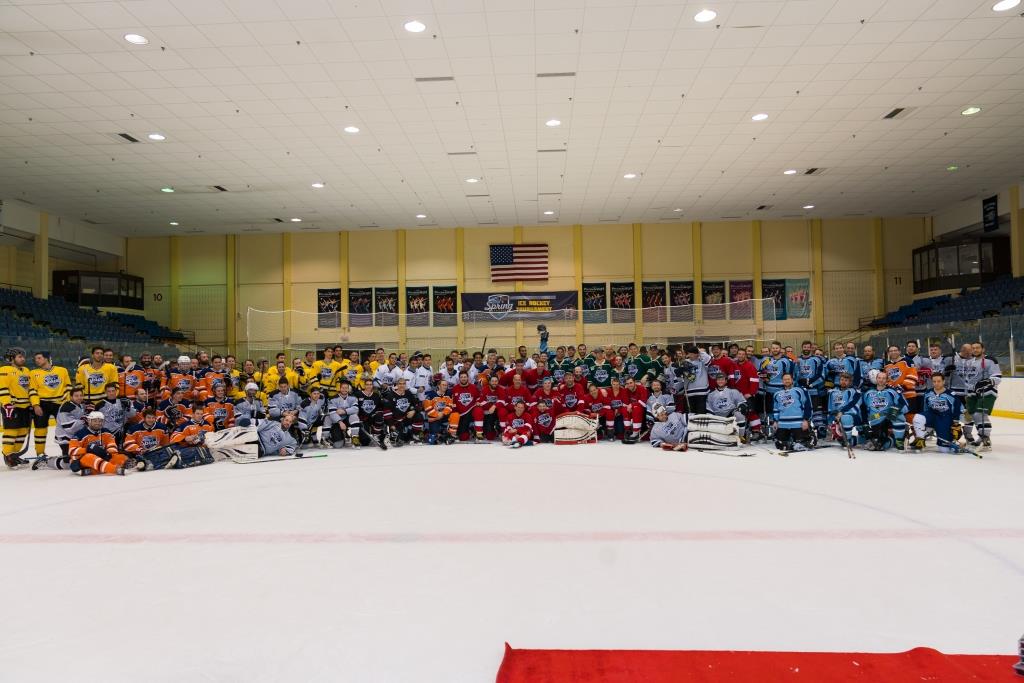 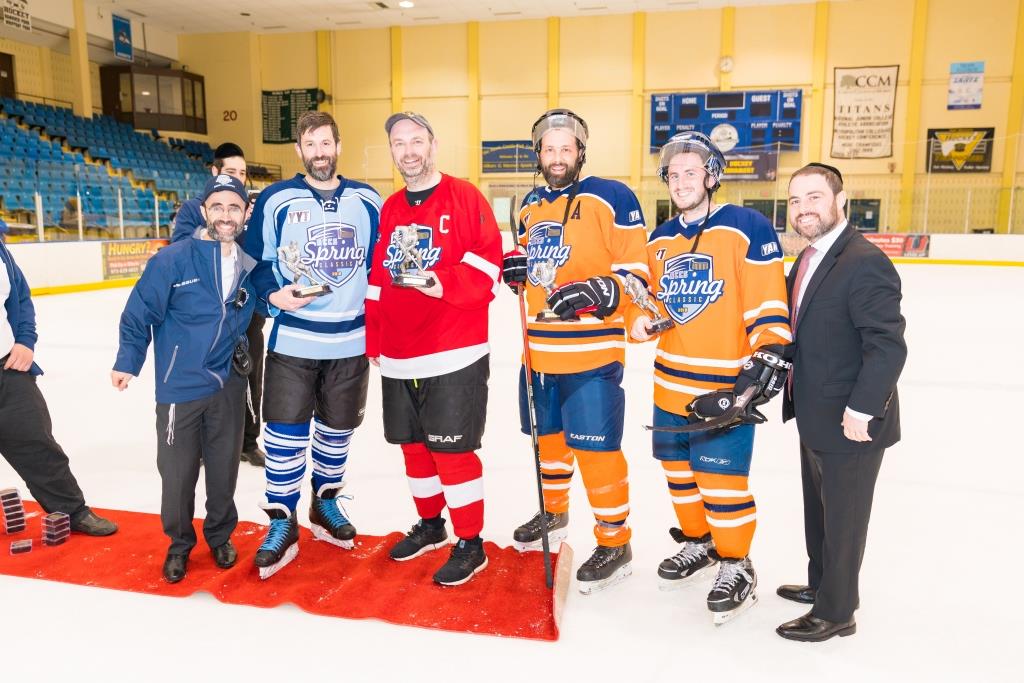 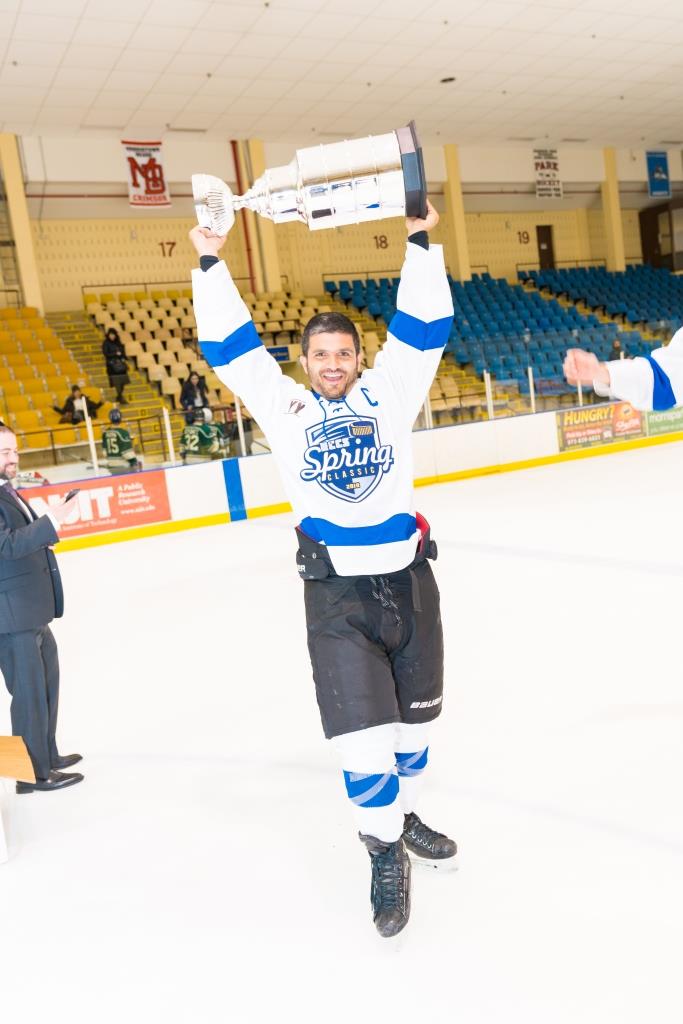 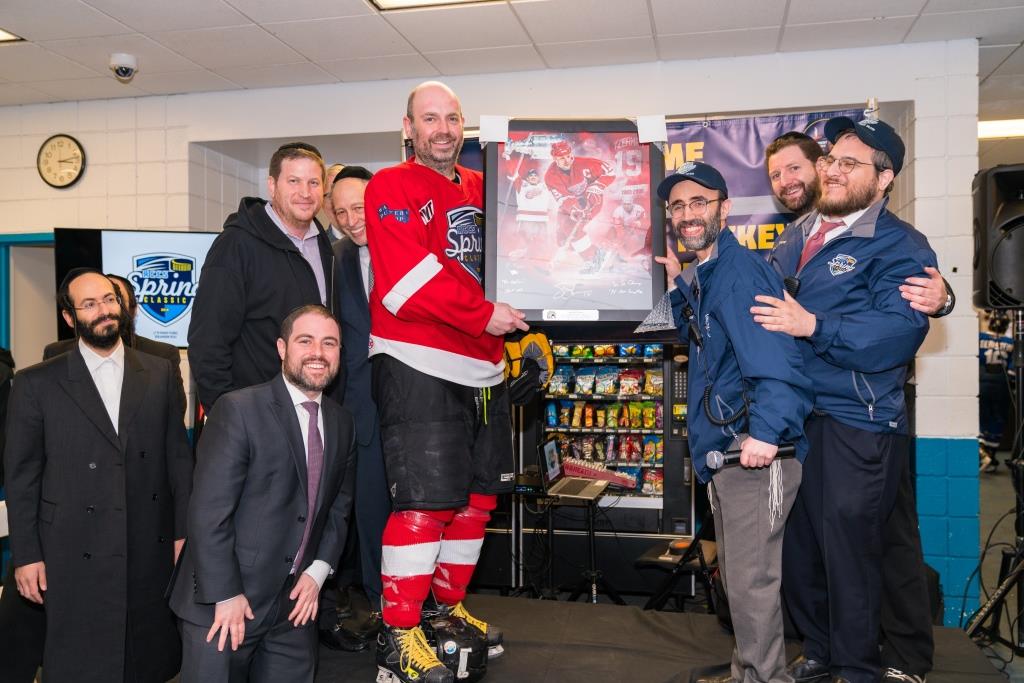 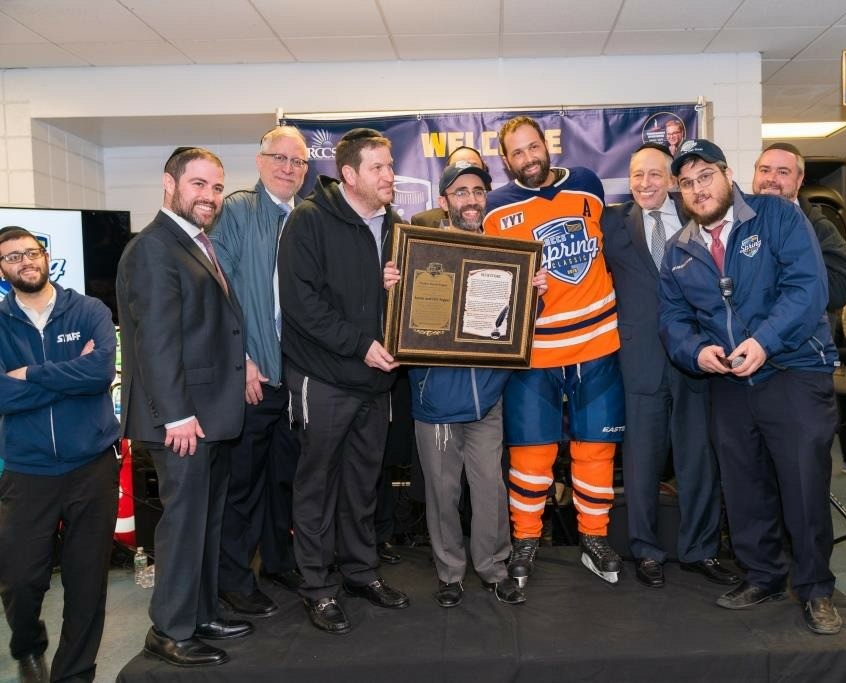 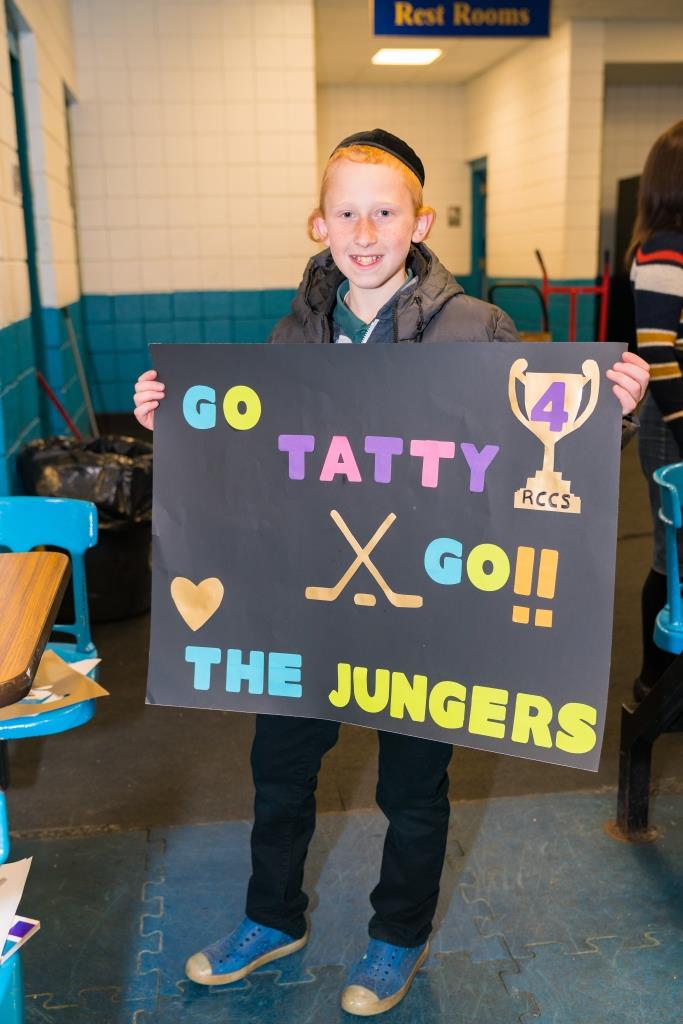