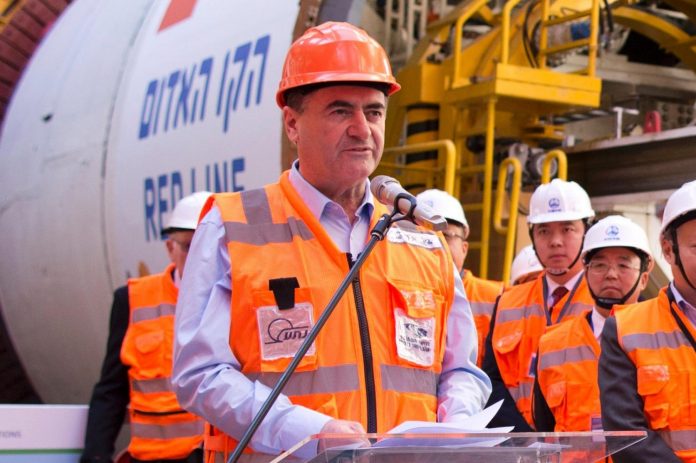 Transportation and Intelligence Minister Yisrael Katz (Likud) spoke on Tuesday at the annual International Institute for Counter-Terrorism Conference in Herzliya.

“The war on terrorism also requires dealing with countries that support terror, fund it, provide it with weapons and training, and constitute a logistical hinterland for the terrorist organizations,” he said.

“The Iranian regime is the world’s leading sponsor of terrorism. It is the one that funds and arms Hezbollah in Lebanon, the Palestinian Islamic Jihad and Hamas in Gaza, and other groups throughout the Middle East,” Katz continued.

“We must focus on halting and reversing the Iranian threat and forcing the regime in Tehran to end its support of the terrorist organizations, with an emphasis on Hezbollah, and its harmful activities in the region. ” 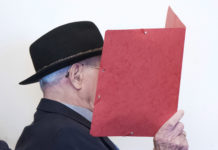 Listen: The Daily “Bitachon 4 Life” Burst of Inspiration on Matzav.com: Am I Really Relying On Hashem?