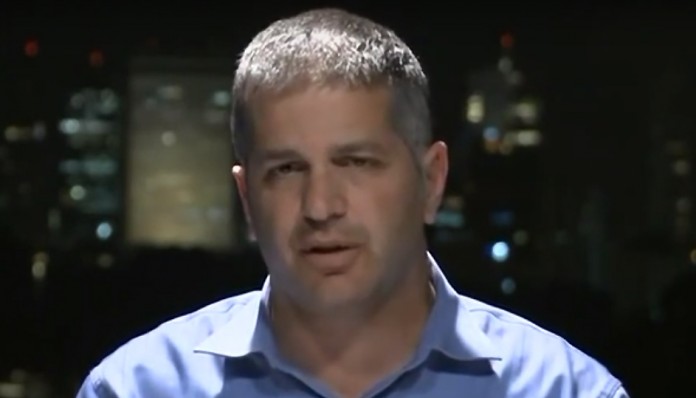 On Tuesday, the tightening of restrictions on iDF soldiers growing beards was discussed by the IDF’s personnel directorate subcommittee.

At the meeting, Arutz Sheva reports, MK Yoav Kish of Likud remarked, “If a religious soldier wants to grow a beard, there doesn’t need to be a discussion about it here at all. As for secular soldiers, there must be clear criteria. Why prevent people from growing beards in any manner? Times change. If we can say that you’re allowed to wear earrings, we can also allow beards.

He later added, “It’s important to understand that the environment has changed. Today, growing a beard is almost the standard. I expect that the IDF will adapt itself. The issue does not hurt the army’s appearance according to the spirit of the times.”