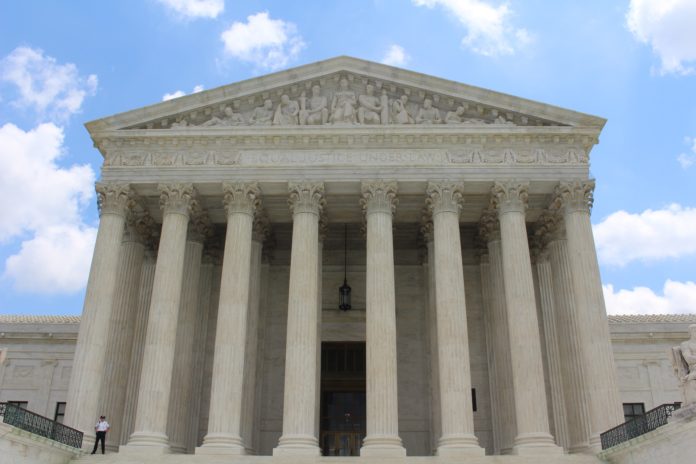 All the campaign talk about packing the Supreme Court, if not term limits on justices, was by design in the Democrats’ election playbook to “intimidate,” according presidential strategist Dick Morris on Newsmax TV.

“And the message was: ‘If you overturn this election, we will pack you, and make your Court basically meaningless.”

Morris made the bold statement as his explanation for why the SCOTUS refused to hear an “original jurisdiction” case put forth by Texas Attorney General Ken Paxton in Texas v. Pennsylvania. The Court rejected the case on “standing,” but there is no place to hear a state versus state case other than SCOTUS, Paxton lamented to host Tom Basile earlier in the show.