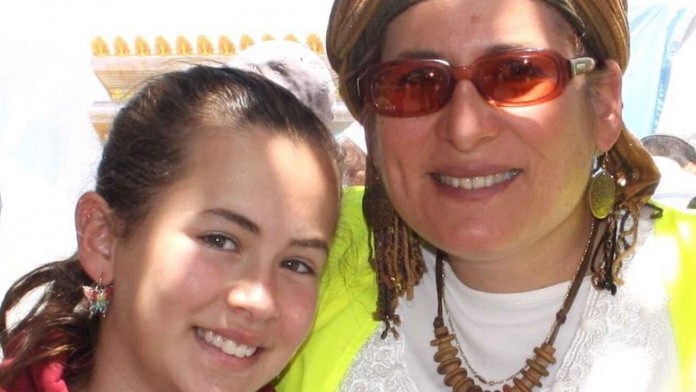 Muslim heroism is defined somewhat differently than in the civilized world. Among Muslims, stabbing a sleeping teenage girl in her bedroom makes you a hero.

WAFA, the official PA news agency, likewise honored the terrorist who killed Halle Yaffa Ariel, referring to him as a Martyr – “Shahid.”

According to Palestinian Authority law, the family of today’s murderer will immediately start receiving a monthly PA stipend that the PA pays to the families of all the “Martyrs.”

The mother of the terrorist told a local Chevron news network that her son was “a hero” who made her “proud”:

Mother of terrorist Muhammad Taraireh: “My son is a hero. He made me proud. My son died as a Martyr defending Jerusalem and the Al-Aqsa Mosque. Praise be to Allah, Lord of the Worlds, he [my son] has joined the Martyrs before him, and he is not better than them. Allah willing, all of them will follow this path, all the youth of Palestine. Allah be praised.”