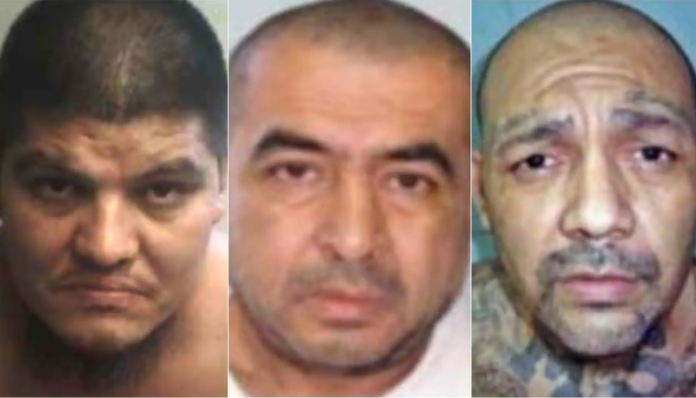 In the indictment, filed in Central Islip, N.Y., where MS-13 members have committed a series of brutal slayings, 14 members of the transnational gang were charged. The leaders — known as la Ranfla Nacional — are charged with providing material support to terrorists, conspiracy to commit acts of terrorism, conspiracy to finance terrorism to conspiracy narco-terrorism.

“The indictment announced today is the highest-reaching and most sweeping indictment targeting MS-13 and its command and control structure in U.S. history,” acting Attorney General Jeffrey Rosen said in a statement.