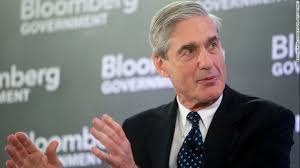 Special Counsel Robert Mueller is examining a broad range of transactions involving President Donald Trump’s businesses and those of his family and associates, CNBC reports.

On Wednesday, Trump told The New York Times that Mueller would be crossing a red line if he expanded his investigation to look at Trump family finances beyond ties to Russia.

Bloomberg reported Thursday that investigators are examining Russian purchases of apartments in Trump buildings, Trump’s involvement in a New York development with Russian associates in SoHo, the 2013 Miss Universe pageant in Moscow and Trump’s 2008 sale of a Florida mansion to a Russian oligarch. Read more at CNBC.