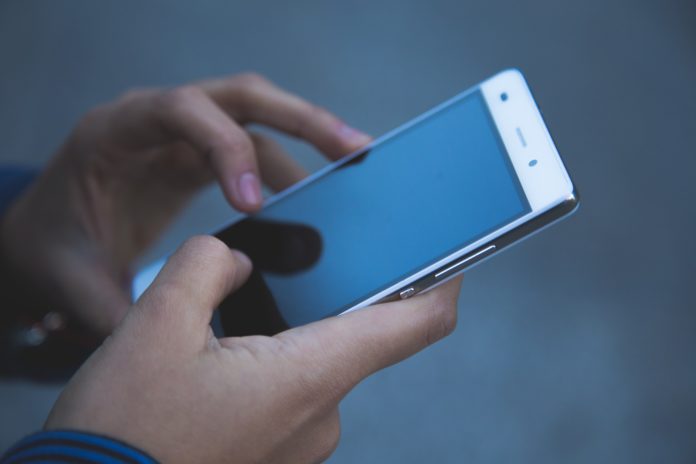 “We cannot live in a country where this is tolerated,” said Graham, the chairman of the Senate Judiciary Committee. “Trump-Russia, look how much money they spent, how many agents were involved in investigating all things Trump and Russia, how many subpoenas issued, how many lives turned upside down.”

According to the documents, at least several dozen phones were wiped of information because of forgotten passcodes, irreparable screen damage, loss of the device, intentional deletion or other reasons. The data removal took place before the DOJ’s Office of Inspector General (OIG) could review the devices. 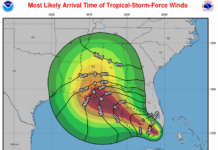 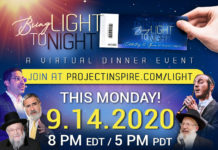