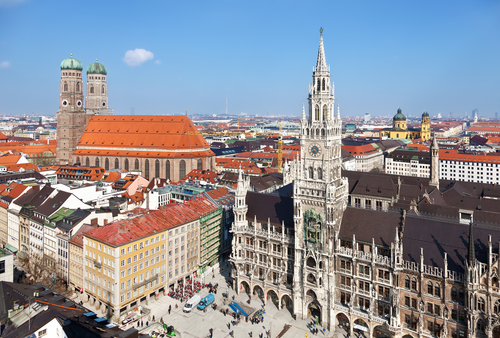 The Chief Rabbi of Munich, Rabbi Shmuel Aharon Brodman, was attacked on Thursday evening by four Muslims who shouted derogatory remarks toward him.

Rabbi Brodman, a member of the Conference of European Rabbis, called the police who launched a manhunt for the attackers.