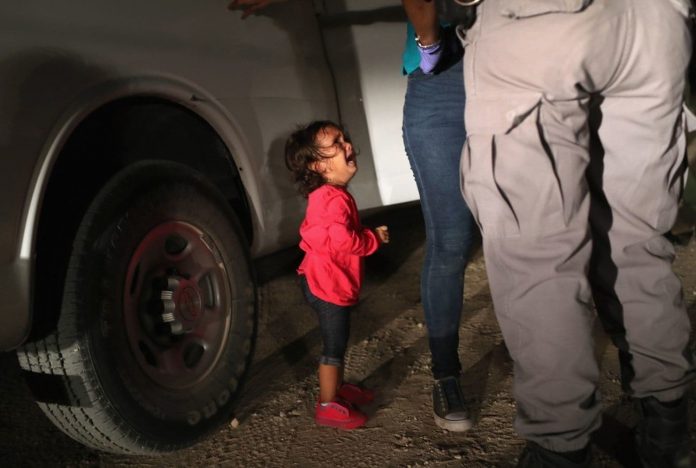 Nearly four months after a federal judge ordered the Trump administration to reunite families separated at the border, 245 children remain in government custody, according to a new analysis of government data by the American Civil Liberties Union.

The parents of 175 of the children have been deported, the report says, and 125 of them so far have decided to remain in the United States and pursue asylum on their own.

The report was released this week, as President Donald Trump is promising a renewed crackdown on the record number of migrant families entering the United States and weighing whether to launch a modified version of the family separation effort to deter migrants from crossing the border.

The ACLU sued the federal government over the separations, leading to an order from U.S. District Judge Dana Sabraw to reunite 2,654 children – including 103 aged four and younger – with their parents as soon as possible.

“It’s taking forever, and it shouldn’t be taking this long,” said the ACLU’s Lee Gelernt, lead attorney on the child separation lawsuit. “It is an enormous task, but on the other hand, it’s the United States government. When they really prioritize something, they can get it done.”

The Justice Department did not immediately respond to a request for comment.

Just over two-thirds of the children taken from their parents were boys, the ACLU report found. More than 1,000 were under 10. The children were placed in the custody of the Office of Refugee Resettlement, an agency within the U.S. Department of Health and Human Services that oversees shelters for unaccompanied migrant children, who in most cases crossed the border on their own.

The separated children were scattered among 121 shelters in 17 states. More than 40 percent went to Southwest Key facilities in Arizona, California and Texas.

The ACLU report used government data from an Oct. 15 status report to break down the numbers and explain why about nine percent of the children covered by Sabraw’s order were still separated from their parents.

The 245 children still in custody fall into two categories: Those whose parents have been deported back to their home countries (175) and children whose parents remain in the United States (70).

On average, they have spent 154 days – about five months – in government custody, the ACLU said. A few have waited nearly a year.

Here are some other key findings:

– Of the 175 children whose parents have been deported, 125 have decided, in consultation with their parents, to remain in the United States, living with other family members or sponsors, and pursue asylum on their own.

Gelernt said the parents are not abandoning their children but are weighing things such as the dangers the child faces in the home country and the viability of their asylum claim:

“They are making agonizing decisions,” he said.

– Twenty children whose parents were deported were waiting to be sent back to their native countries, the report says; 15 were awaiting submission of reunification forms; 10 are still weighing options with their parents.

The parents of five children have not been reached. Gelernt said phone numbers the government provided did not work, and advocacy groups must physically track the parents down.

– The 70 still-separated children whose parents remain in the United States included 26 whose parents were labeled “unfit” or as presenting a “danger to the child” because of past charges or convictions.

Federal officials have not specified the criminal charges in several cases, and Gelernt said some parents appear to be getting penalized based on prior immigration violations or “flimsy allegations” that did not result in convictions.

“We don’t agree with the government that these families should not be reunited,” he said, citing testimony from independent advocates who say the parents present no danger.

In one case, the ACLU argued for a woman who faces an arrest warrant in El Salvador but because she lived in a house with gang members. There are zero specifics and little evidence of wrongdoing, Gelernt said, “but the government is leaving this child sitting all by herself saying her mother is too dangerous.”

– The government has not given a reason for the continued separation in another 13 cases, the ACLU report says.

One child has a parent in the custody of another federal agency, and the parents of two others are undergoing an “ongoing safety review.”

– Parents of the remaining 27 children signed documents while in U.S. custody that allow their children to be released from federal custody to live with a sponsor.

The government says the parents have “indicated an intent not to reunify.” But the children have not been released to sponsors, and the ACLU said parents may have misunderstood or been under duress when they signed the paperwork.

– The ACLU said determining the country of origin for the 103 separated children under the age of five was difficult. But for older children, the data is more complete:

848 migrated from Honduras and 179 from El Salvador.

85 were from Brazil, Mexico, Romania and other countries. 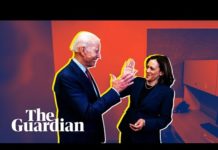