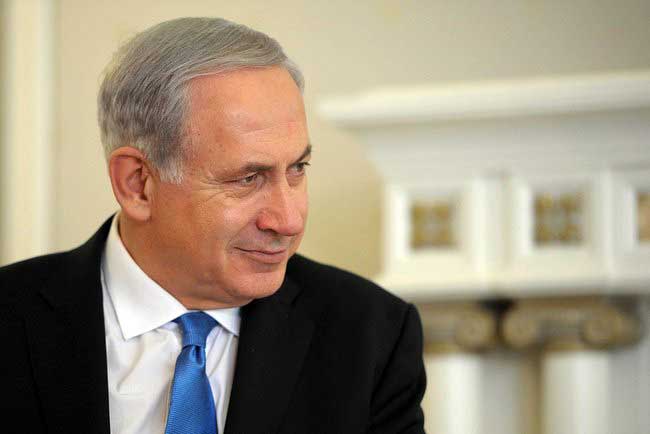 Israeli Prime Minister Binyomin Netanyahu has become a saba for the third time.

The prime minister is celebrating the birth of a granddaughter born to his daughter and son-in-law, Noa and Daniel Roth. The baby has two brothers, Shmuel and Dovid.

Netanyahu announced the simcha on his Facebook page on Tuesday.

“Sarah and I are happy to announce that my daughter Noa has given birth to a girl, the sister of Shmuel and David, and the niece of Yair and Avner,” wrote the prime minister. “Mother and daughter are feeling good, and we are happy about our extended family.”

While the prime minister is not religious, his daughter, Noa, 36, is a baalas teshuvah who returned to her roots some years ago and is raising her family al pi derech haTorah. The Roths live in Meah Shearim.

Noa is a daughter of Netanyahu and his first wife, Dr. Miriam (Miki) Weitzman (later Haran), who met in 1972 in Boston, where they were both studying. Noa was born in 1979 and the Netanyahus divorced soon after.