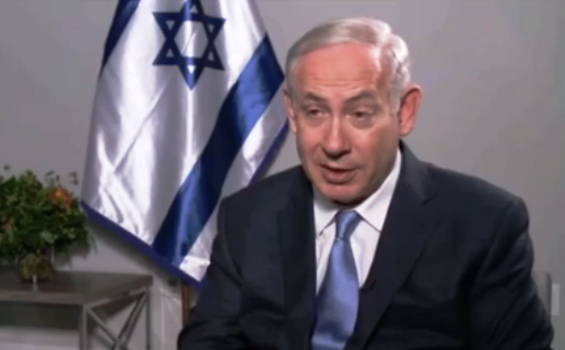 Israeli Prime Minister Bibi Netanyahu would be one of the first visitors to the White House no matter who wins the upcoming presidential election, he said in a speech yesterday at the opening of the winter session at the Knesset.

“Both U.S. presidential candidates invited me to the White House right after the elections,” Netanyahu said.

“Unlike what the industry of dismay says, our relations with the US are stronger and mightier than ever and will remain that way, because the Americans share our values,” Netanyahu stated.

“This doesn’t mean that there won’t be disagreements sometimes, though I hope they will be rare,” he added.