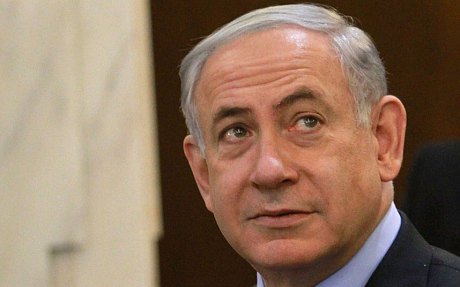 Prime Minister Binyamin Netanyahu is attempting to bring together right-wing and right-of-center parties to form a united rightist bloc for the upcoming election, following the announcement that the Israel Resilience and Yesh Atid parties had formed a joint ticket in a bid to defeat the Likud.

The Likud has led the Israel Resilience party by double digits in polling in recent weeks, but the addition of Yesh Atid and former Chief of Staff Gabriel ‘Gabi’ Ashkenazi to the joint list could push the Likud into second place.

With polls showing the center-right Kulanu faction, founded by former Likud minister Moshe Kahlon, and the Yisrael Beytenu party struggling to cross the electoral threshold, Education Minister Naftali Bennett called on Netanyahu to form a broad rightist coalition for a joint list by 10:00 p.m. Thursday night, when registration for the election closes.